Yosef died, and all his brothers and that entire generation. (1:6)

The Ohr HaChaim HaKadosh explains why the Torah finds it necessary to add that the members of the entire generation, the seventy souls that descended to Egypt with Yaakov Avinu, also died. He says that each and every member of that generation had a certain nobility to himself. As such, they were held in great esteem by the people. As long as they lived there was no slavery, for the Egyptians could not enslave someone whom they respected. In fact, one of the methods used to convince the Egyptians that it was proper to enslave the Jews was to refer to them as shiratzim. That wouldn’t have worked if one of the shevatim were still alive. As long as one acts in a distinguished manner, if he maintains an elevated sense of self-respect, he is shielded from many evils.

Parasha Thoughts         By Rabbi Avraham Moeinzadeh When one goes through the different Mitzvot of Purim, one can easily realize […] 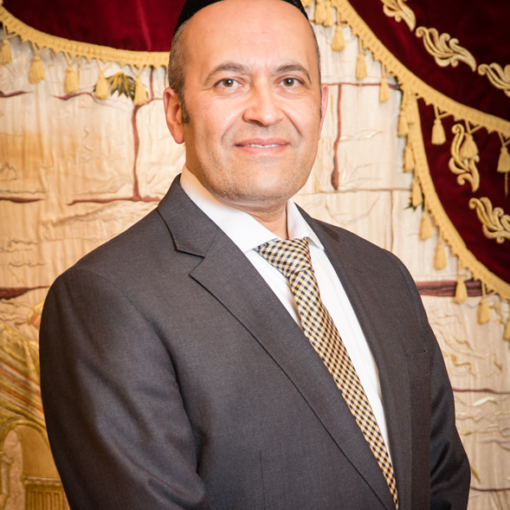 By Rabbi Yosef Shemtov Shavuot is the time when Beni Israel received the Torah orally and became obligated to keep God’s commandments. […]

Parasha Thoughts By Rabbi Michael Segankohanim This week’s Sidra deals with laws of Tzaraat. In the laws governing Tzaraat we find a […]